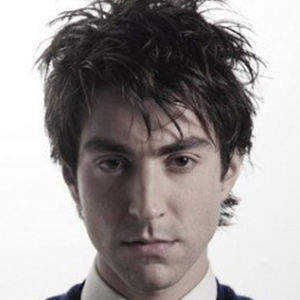 Stage actor who found acclaim playing Moritz in The Spring Awakening in 2009. He has more than 150,000 followers on his rodrigopandolfo Instagram account.

He joined his theater group at school when he was 12 after seeing Auto da Barca do Inferno by Gil Vicente.

He appeared as Rafa in the 2017 series Country Brother.

His mother is Lúcia Pandolfo.

He acted alongside Murilo Benicio in Generation Brazil.

Rodrigo Pandolfo Is A Member Of