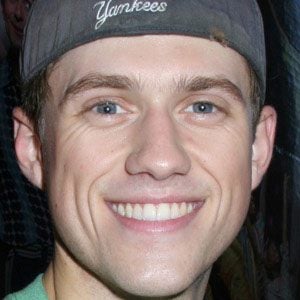 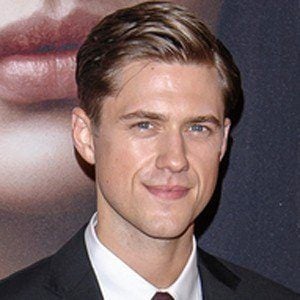 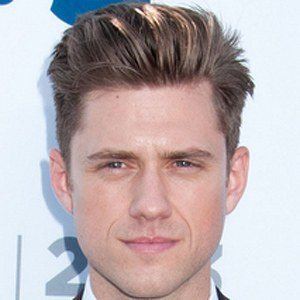 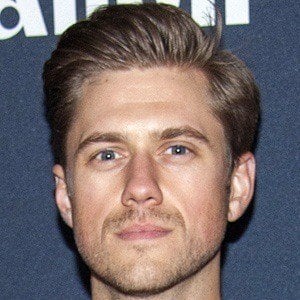 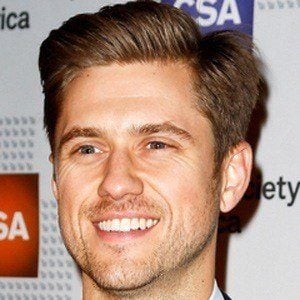 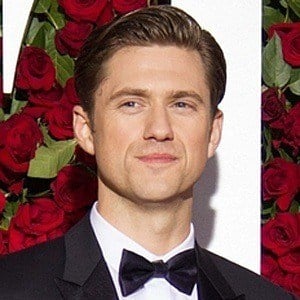 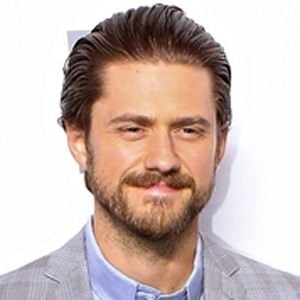 Stage actor who originated the roles of Gabe in Broadway's Next to Normal and Frank Abagnale Jr. in the stage version of Catch Me If You Can. He portrayed Danny Zuko in the 2016 Fox broadcast of Grease Live!

He was active in theater and sports as a youth, playing golf, soccer, and basketball. He majored in vocal performance at Ithaca College, but switched to musical theater after his freshman year.

He played Tripp Vanderbilt on The CW's Gossip Girl, and he also played the role of Enjolras in the highly acclaimed 2012 film adaptation of Les Misérables.

He has a younger brother named Jon.

He won the 2009 Helen Hayes Award for Outstanding Supporting Performer in a Non-Resident Production for reprising his role as Gabe in the Arena Stage production of Next to Normal.