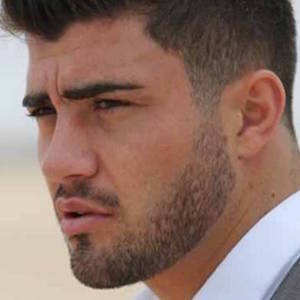 Model and reality personality who starred on MTV UK's Ex on the Beach. He is also a member of the male strip group The Dreamboys.

He first appeared on television screens in January of 2015 when series 2 of Ex on the Beach premiered.

He earned sponsorship was Protein Dynamix, 11 Degrees and Pursue Fitness, among others.

He dated Chloe Francis for two years before splitting in December 2016. He became an uncle to his nephew Brae in June of 2017.

His ex from series 2 was Jemma Lucy while in series 3 it was Anita Kaushik.

Rogan O'Connor Is A Member Of