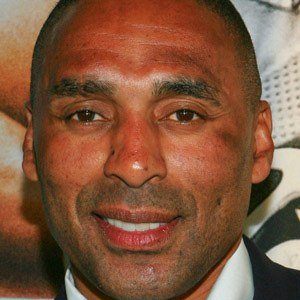 One of the top NFL running backs of the 1980s who starred for the San Francisco 49ers. He was a 4-time Pro Bowl selection and 3-time Super Bowl Champion.

He was a standout running back at Nebraska, rushing for over 2,400 yards.

He married his high-school sweetheart Vernessia and had five children with her.

He won three Super Bowls while playing with Jerry Rice on the San Francisco 49ers.

Roger Craig Is A Member Of