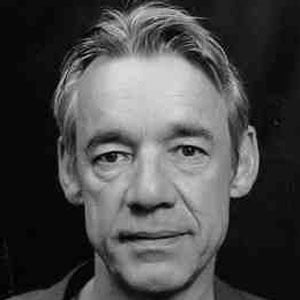 English actor known for his roles in many television shows and as Barty Crouch, Sr. in the film, Harry Potter and the Goblet of Fire.

He studied English, French and Latin at the Bedales School in Hampshire.

He was part of a campaign in 2012 to raise money for a school in Islington.

He married Jehane Markham in 2000 and they had three sons and a daughter.

He has stated that Harold Pinter is one of his favorite directors.

Roger Lloyd-Pack Is A Member Of