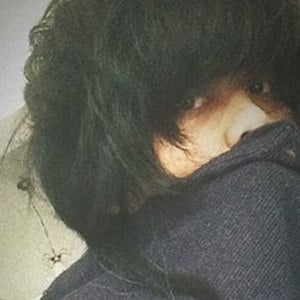 YouTube star who is famous for his self-titled channel's content. He has gained popularity there for his original short films, as well as his personal vlogging adventure series VlogMeyts.

Some of his most popular YouTube videos include "Kaibigan Lang" and "Dating Tayo - Short Film."

He was originally born and raised in the Philippines.

He and Cong TV are both Filipino YouTubers known for their original vlogging and filmmaking.

Roger Raker Is A Member Of