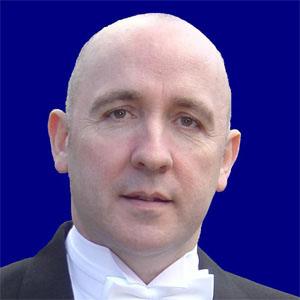 Known as one of the world's best cornetists, as well as for his teachings at Royal Northern College of Music.

He started playing cornet when he was ten years old, but had to work in the coal mines and as a laboratory technician until he was invited to play with the Black Dyke brass band.

He played on a cornet that was given to Alexander Owen by Queen Victoria in 1875.

He and his wife co-own a musical instrument lubricant company called Webster's Eco-Lube.

Both he and Steven Yeun studied psychology, as well as working as entertainers.

Roger Webster Is A Member Of