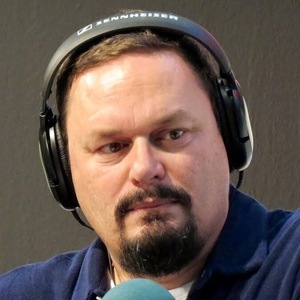 From 2003 to 2008, he played for the Ulster Rugby union team, scoring sixty points total and being capped 116 times. Before rejoining Ulster in 2012, he played four seasons with the Northampton Saints.

He played his youth rugby career at the Royal Belfast Academical Institution and began playing for the Ulster XV team in late 2003. In the 2004 to 2005 season, he received the Ulster Player of the Year Award.

In 2005, he became a member of the Ireland national rugby union team.

He was born and raised in Belfast, Northern Ireland. His maternal grandfather, Harry McKibbin, and his uncles Alastair and Harry also had careers as rugby union players.

He and Craig Gilroy both played for Ulster during the early decades of the 21st century.

Roger Wilson Is A Member Of