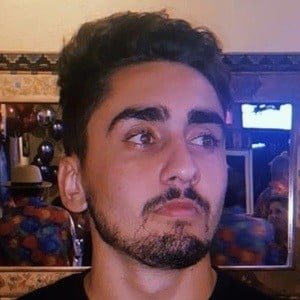 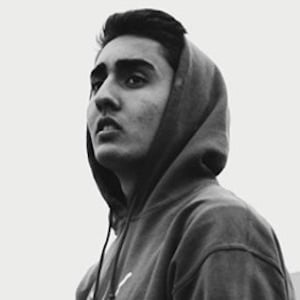 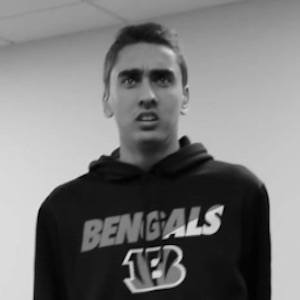 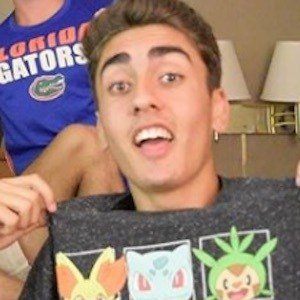 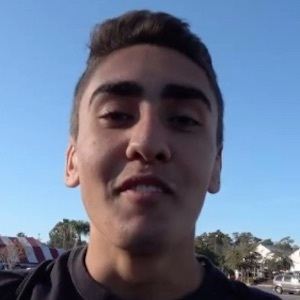 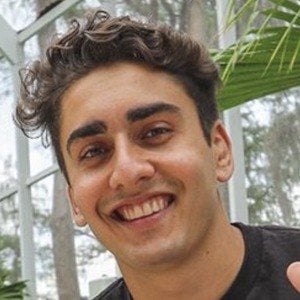 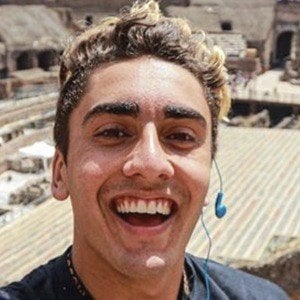 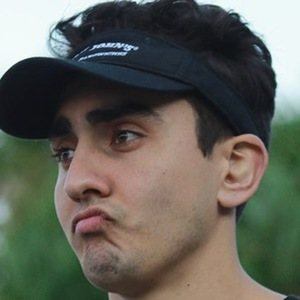 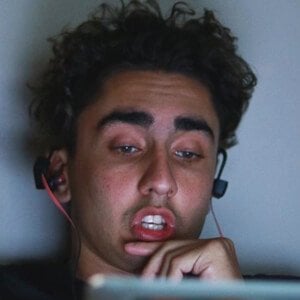 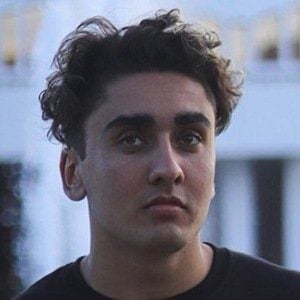 Featured member of the prank and challenge YouTube channel Ireland Boys Productions, who also found fame on his own channel called RohanTV. His video "Accidentally Blasting Embarrassing Songs In Drive Thrus Prank!!" was his first to reach 1 million views on his personal channel.

He was an athlete throughout his upbringing. He ran track, played football and competed in a number of other sports.

He became a member of the 2021 graduating class of Xavier University.

He was born in Cincinnati, Ohio and grew up in Clearwater, Florida. He has an older brother and a younger sister.

He joined Ricky and Nicholas Ireland on the channel Ireland Boys Productions.

Rohan Kohli Is A Member Of