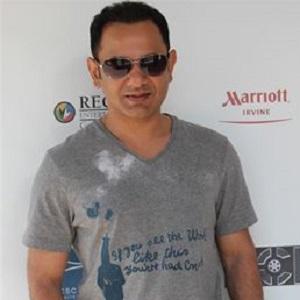 Versatile director who surprised audiences and the movie world with his films Life! Camera Action..., Another Day Another Life and Midnight Delight. He set up his own production company, Dot and Feather Entertainment.

With no prior film experience, he joined the New York Film Academy for a four-week filmmaking program.

Life! Camera Action... and Another Day Another Life jointly won over one hundred international accolades and awards in a four year span, including an official selection at the short film corner at Cannes Film Festival.

He was born and raised in a business family from Mumbai, India before he moved to the US in 1999 to pursue his MBA. His niece is actress Saniya Anklesaria.

He is an Indian-born film director like M. Night Shyamalan.

Rohit Gupta Is A Member Of