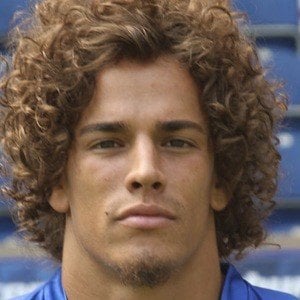 Professional soccer player who is recognized for having played a defensive position for both the LA Galaxy and Venezuela's national team.

He was a member of Switzerland's under-17 roster.

In 2017, he spent a week and a half on trial with Birmingham City.

He is the son of Zaida Martínez and Hans Felstcher. He posts videos on TikTok with his daughter Kimailyn.

Both he and Perry Kitchen have played for the LA Galaxy organization.

Rolf Feltscher Is A Member Of