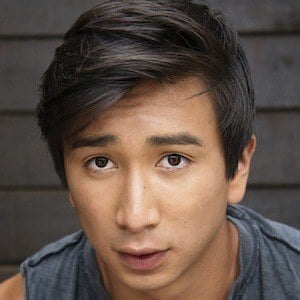 He first began acting in 2010, making his debut in the television movie Everyday Kid.

He has appeared in several short films including The Oblivious and You Could Be Happy.

His father, Gregory, and sisters, Danielle and Rayanna, are all also actors.

In 2016, he appeared alongside Maria Thayer in an episode of TruTV's Those Who Can't.

Román Zaragoza Is A Member Of