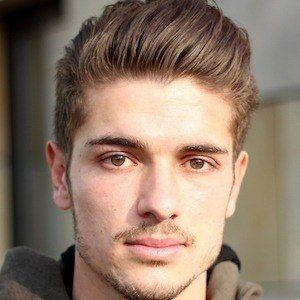 He made his debut switch from Germany's national team to Russia's in a game against the Czech Republic in June of 2016.

He was born and raised in Dnipropetrovsky, Ukraine. He is the son of fellow professional football player Peter Neustadter.

As a player for Russia's national team, he plays alongside Igor Akinfeev, Aleksandr Kokorin, and Yuri Zhirkov.

Roman Neustadter Is A Member Of