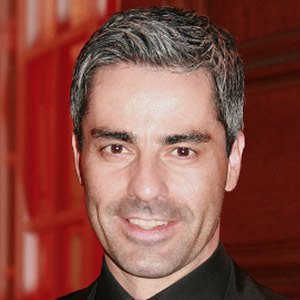 Television presenter and journalist who began hosting the news shows ZiB 20 and ZiB 24 on the Austrian channel ORF1 in 2007. He came to prominence in the late 90s as the host of the radio show Vorarlberg Heute.

He studied political science and law in Vienna, Paris and Innsbruck.

He was released from ORF1 following a domestic violence scandal in 2018.

He has a son named Luca.

Like Andi Knoll, he is a famous Austrian television presenter.

Roman Rafreider Is A Member Of