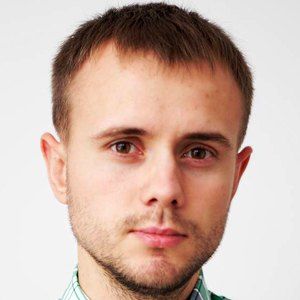 Russian YouTube personality who is widely known for his Roman UrsuHack channel. He has earned more than 429 million views there for his life hacks, including tutorials on how to create products for improving quality of life.

He has amassed more than 1.6 million YouTube subscribers. One of his YouTube channel's most popular videos, "What can be made out of plastic bottle lids," has earned more than 12 million total views.

He and EverythingApplePro are both Russian YouTubers known for their technology-based vlogs.

Roman Ursu Is A Member Of