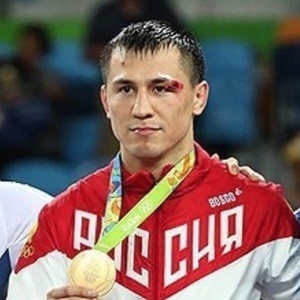 Russian wrestler who is known for competing in multiple Olympic Games, World Championships, and European Championships. He is best known for having won the gold medal at the 2013 Summer Universiade.

He first began earning recognition for his Greco-Roman style of wrestling in 2011 when he first participated in the World Cup in Minsk and the European Championships in Dortmund. That same year he also competing in the Istanbul World Championship where he earned the gold medal.

He was born and raised in Novosibirsk, RSFSR, Soviet Union.

He is coached by Viktor Kuzentsov who also trained and coached fellow wrestler Aleksandr Karelin.

Roman Vlasov Is A Member Of