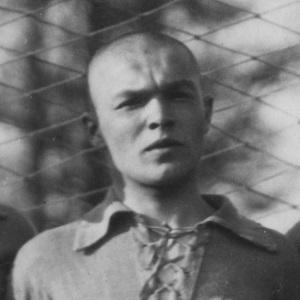 Lithuanian pilot known for participating in an early trans-European flight in 1934. Before that, he was a soccer champion.

He graduated from the Higher German School and enrolled at the Kaunas Military School.

He was the only Lithuanian pilot to serve in the Royal Air Force during the Second World War.

He married Aleksandra Lingyte in 1933.

He and Kurt Welter were both pilots who flew with the Royal Air Force.

Romualdas Marcinkus Is A Member Of