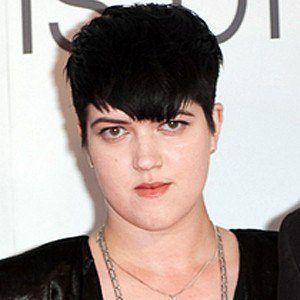 Guitarist and vocalist most famous for her work with the acclaimed British indie band The xx. Her band's debut album xx received the prestigious Mercury Prize in 2010.

She was a student at Elliott School in Putney, England when she met the future members of The xx.

Her mother was an art teacher and her father worked at a library.

She has performed alongside producer Jamie xx and bassist Oliver Sim as a member of The xx.

Romy Madley Croft Is A Member Of