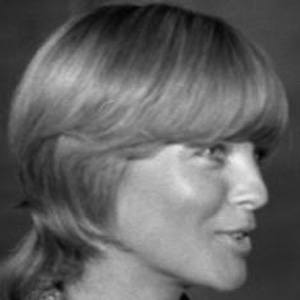 She portrayed Elisabeth of Austria in the historical film Ludwig, which was directed by Luchino Visconti. Her role as Empress Elisabeth in Sissi bolstered her fame.

She appeared in the film When the White Lilacs Bloom Again when she was fifteen years old.

She played the role of Marie in the French drama, A Simple Story.

She had two children and was married twice; her last marriage was to Daniel Biasini in 1975.

She was in the film Boccaccio '70, which was directed by Luchino Visconti.

Romy Schneider Is A Member Of