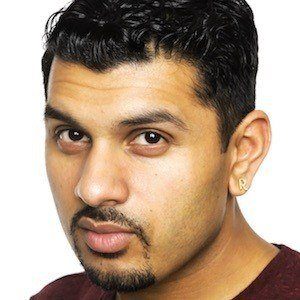 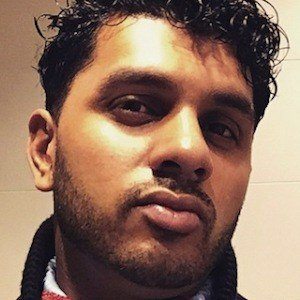 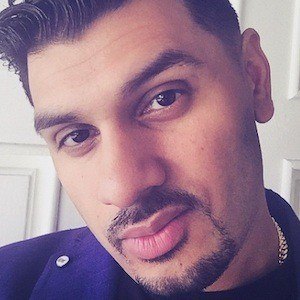 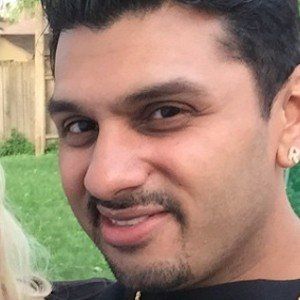 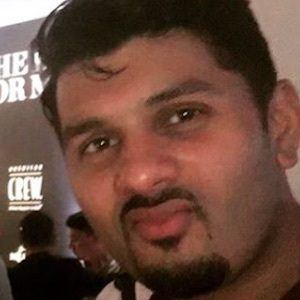 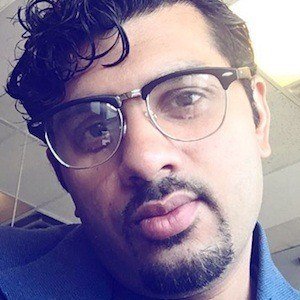 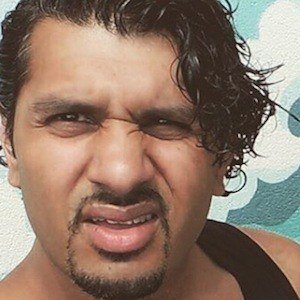 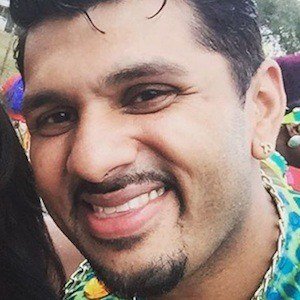 Actor and filmmaker of short films and comedy skits who is popular on YouTube. His most popular video became "Viagra Gone Wrong Prank."

He trained with a prestigious acting coach while living in Canada.

He wrote and acted in shorts called Piedad and Last Night. He wrote and directed a 2015 short called God Has a Sense of Humor.

He was born in Dubai, relocating to Atlanta, Georgia when he was six years old before finally settling in Toronto, Canada. His mother was a hairdresser and he has a brother named Jason.

He is long-time friends with LaToya Forever.

Ron Dias Is A Member Of