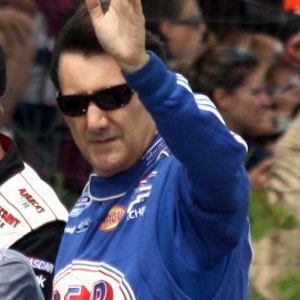 He won his first NASCAR Nationwide Series race at the 1998 Lysol 200 at Watkins Glen.

He had 3 children, Lyndsay, Sam and Patrick, with his wife Lynda.

He began driving for Kevin Harvick's racing team in 2007.

Ron Fellows Is A Member Of