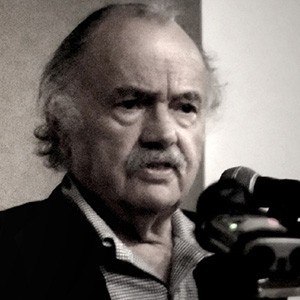 An American writer of science fiction, fantasy, and mystery, he is known for humorous works that typically focus on superhuman heroism and technological mishaps. His best-known works include the Flash Gordon, Fragmented America, Avenger, and Barnum System series.

Early in his career, he worked in advertising and marketing. During the 1970s, he also wrote for Marvel Comics.

He ghost-wrote the TekWar series, which was credited to William Shatner.

Ron Goulart Is A Member Of