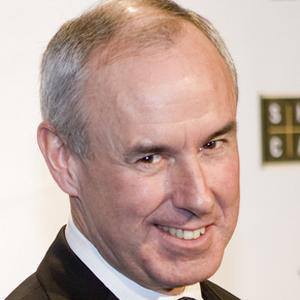 He started his career in broadcasting on the Canadian radio stations CKRD-FM and CKRD-TV as a weather man.

He was referenced in a Dean Brody country song "Canadian Girls."

Ron MacLean Is A Member Of