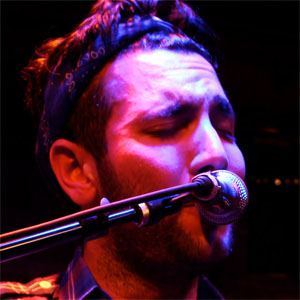 Known for the internet hit A Drop in the Ocean from 2005, which launched his international career. He was a prolific artist, releasing his debut album, Last Call, in 2007 and following up with 10 more, including 2014's Calling Off The Dogs.

He initially pursued a basketball career and played at Rutgers University for two years before his plans were subverted by a serious injury. He decided to become a musician and transferred to New York University.

His music was featured in both movies and TV, including Fox's So You Think You Can Dance, The Vampire Diaries, Made in Chelsea, and the fourth season of 90210.

His family raised him in Marietta, Georgia, where he took up the guitar while he was still young and played in bands during high school. He married Blair Pope.

His song A Drop in the Ocean was featured during the fourth season of 90210 starring Shenae Grimes.

Ron Pope Is A Member Of