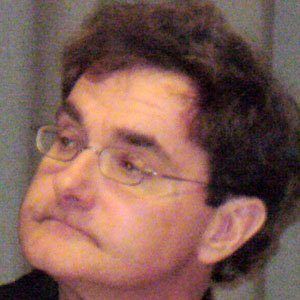 Known best for his 1993 work Eco-Scam: The False Prophets of Ecological Apocalypse, Bailey also penned a 2005 book titled Liberation Biology: The Scientific and Moral Case for the Biotech Revolution.

After graduating from the University of Virginia with a bachelor's degree in economics and philosophy, he worked for the Federal Energy Regulatory Commission and wrote for Forbes magazine.

He is a self-described "libertarian transhumanist."

Though he was born in San Antonio, Texas, he grew up primarily in Washington County, Virginia. He and his wife Pamela later divided their time between Charlottesville, Virginia and Washington, D.C.

Though he supported George W. Bush in both the 2000 and 2004 presidential elections, he later publicly regretted the decision. In the 2008 election, he voted for Democratic candidate Barack Obama.

Ronald Bailey Is A Member Of