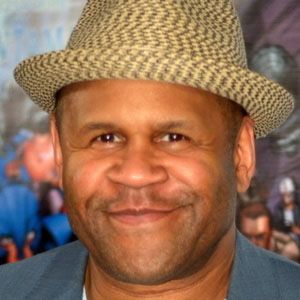 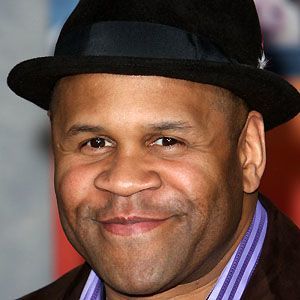 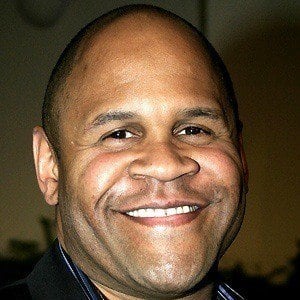 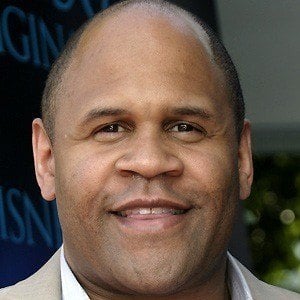 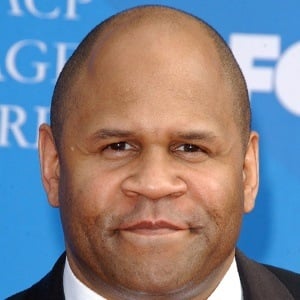 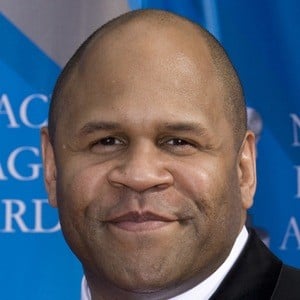 American actor who played the father, Victor Baxter in the television series That's So Raven and Cory in the House.

He graduated from Marquette University.

He had his first recurring television role in the series Minor Adjustments.

He used comedy to find a place amongst his older siblings.

He acted alongside Meagan Good in the Nickelodeon series Cousin Skeeter.

Rondell Sheridan Is A Member Of