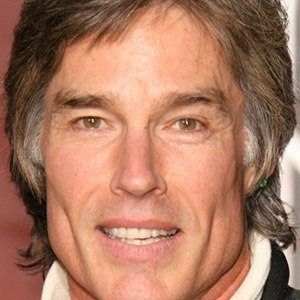 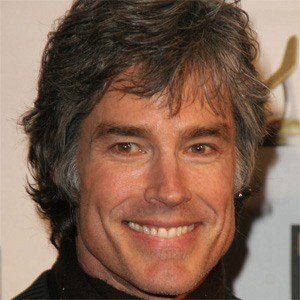 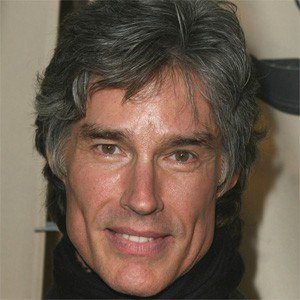 Best known for playing the role of Ridge Forrester in the soap opera The Bold and the Beautiful.

He became involved in music at age eleven, learning drums, guitar, and bass and formed a group called Player.

He is wildly popular in Australia and was the subject of a campaign to be voted Australian of the Year.

He starred in The Bold and the Beautiful along with Lauralee Bell, who played Christine Blair.

Ronn Moss Is A Member Of