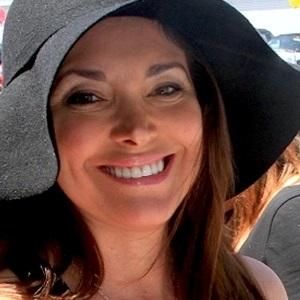 American model and actress who was featured as Playboy Magazine's Playmate of the Month in June 1985. She has also appeared in films such as Can't Buy Me Love in 1987.

She had one of her first film appearances in the 1987 film House II: The Second Story.

She wrote and published a book called The Naked Truth About A Pinup Model.

She grew up with her family in Baton Rouge, Louisiana.

She appeared in the 1987 film Can't Buy Me Love starring Patrick Dempsey.

Devin Devasquez Is A Member Of