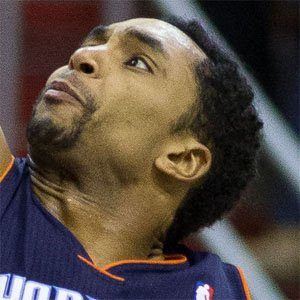 Seven-foot-one center who played in the NBA Development League in 2011 and signed with the Los Angeles Lakers in 2012.

He competed in basketball, football, volleyball, and track and field at Marshall High School in California.

He was born to Lilian Romero and Gabriel Aguilar, and raised with two brothers, Kivin and Jason, and a sister Jasmine.

After practicing against Dwight Howard on the Lakers, Aguilar commented on how physical he was and how difficult it was to get around him.

Ronnie Aguilar Is A Member Of