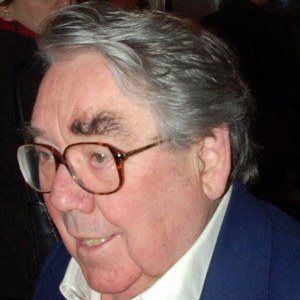 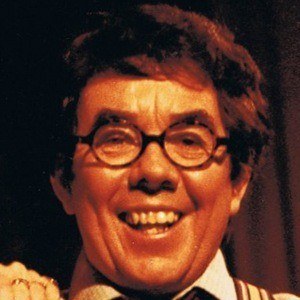 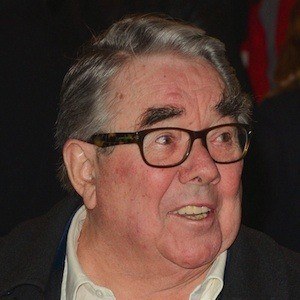 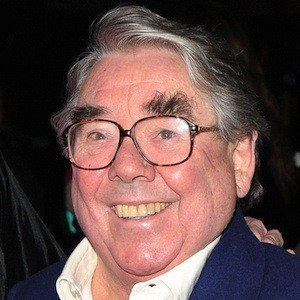 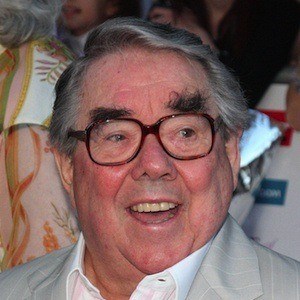 Comedian and actor who rose to fame on the UK sketch comedy series The Two Ronnies.

He briefly worked at the Ministry of Agriculture before his time in the national service under the Royal Air Force.

Also a broadcaster, he hosted the game show Small Talk in the UK and later appeared on a quiz show on the BBC called Have I Got News For You.

He married actress Ann Hart in 1965; they had two daughters, Sophie and Emma.

Ronnie Corbett Is A Member Of