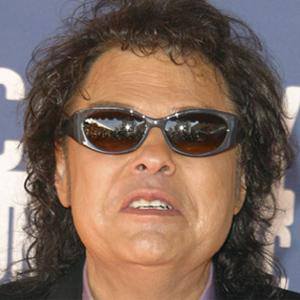 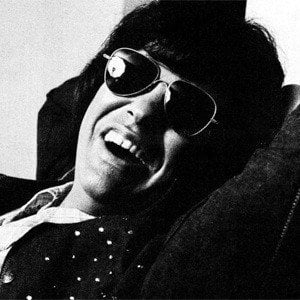 Blind country singer who released hits including "(There's) No Gettin' Over Me" and "I Wouldn't Have Missed It for the World."

Blood clots caused him to lose both of his eyes. His musical talents were fostered by his teachers when he was seven years old.

He is country's first blind superstar, and he has many pop crossover hits as well.

He married Joyce Reeves on October 30, 1965 and they had one child together.

He has received six Grammy Awards and forty of his best country hits have been ranked #1, only third in line behind musician Conway Twitty.

Ronnie Milsap Is A Member Of