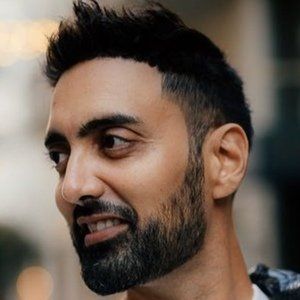 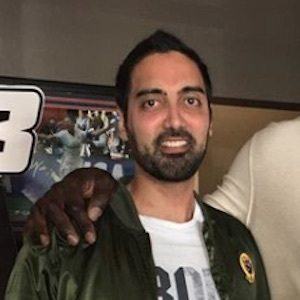 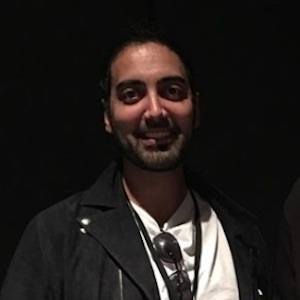 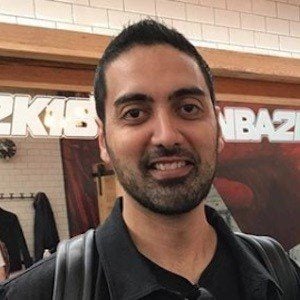 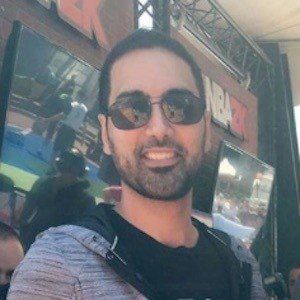 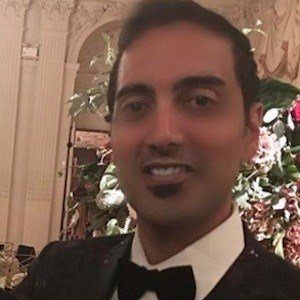 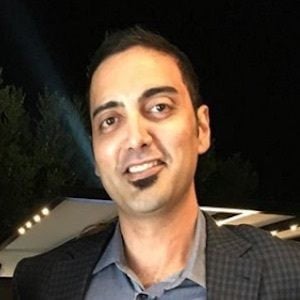 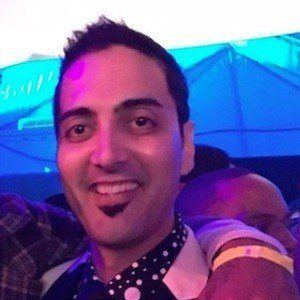 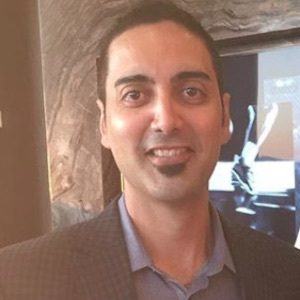 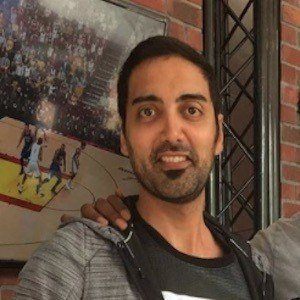 Known for his Ronnie2K YouTube channel, he posts all news relating to the NBA 2K franchise across all social media, in particular on his YouTube channel. He has more than 40,000 YouTube subscribers and over 1.3 million followers on Twitter.

He travels around the NBA circuit and has met several members of the NBA community, including players and analysts. He shares these pictures on his Instagram, where he has accumulated more than 950,000 followers.

He has lived all over the US, including Florida, San Diego, and Washington, DC.

He posted a Veteran's Day picture from when he and Steph Curry showed their support at the USO Foundation.

Ronnie Singh Is A Member Of