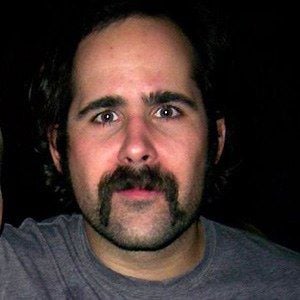 Drummer best known as a member of the rock band The Killers; the group became known for songs including "Mr. Brightside" and "Somebody Told Me."

He attended the University of Nevada where he studied percussion.

He has his own band called Big Talk, which he formed during his hiatus from The Killers.

He married Lisa Vannucci in May 2003; they have a pet boxer named Archie.

He has been a member of The Killers alongside Brandon Flowers.

Ronnie Vannucci Jr. Is A Member Of