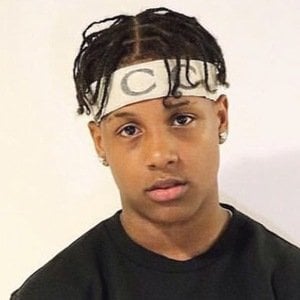 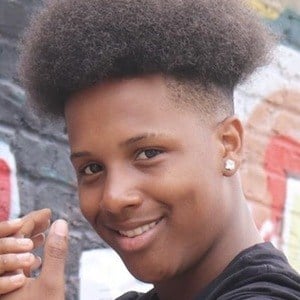 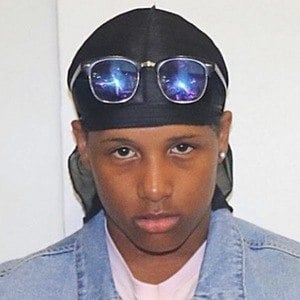 Entertainer on YouTube whose comedic content who posted a mix of vlogs, public interviews and more for his 100,000 subscribers.

The first video featured on his channel was from July of 2018 and titled "Amelia Monet ft. EO - baddest [Music Video] REACTION!!"

Some of his most watched videos became "OPENING My **GCSE** Results(Worst Day Of My Life)" and "How We Met With My Girlfriend!"

His full name is Ronnell Jones. He posted a YouTube video called "Reacting to My 12 year old sisters *Tiktoks* (I'm disowning her)."

Ronzo Is A Member Of