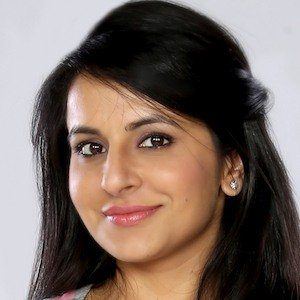 Indian television actress most well known for bringing to life Dari Dari Pari in Baal Veer and Sanchi Vivek Kabra in Balika Vadhu. She also has had a guest role in Akbar Birbal.

After earning a degree in instrumentation and control engineering from Graphic Era Institute of Technology, she worked for some time at Infosys before beginning a career in acting.

Roop Durgapal Is A Member Of