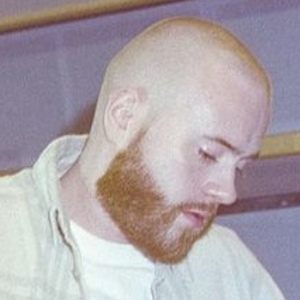 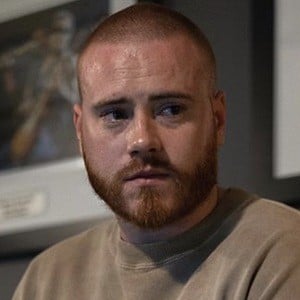 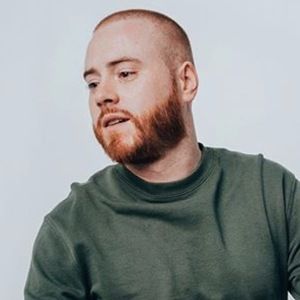 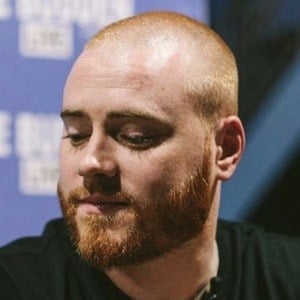 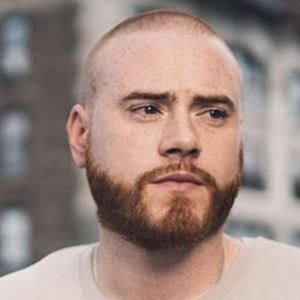 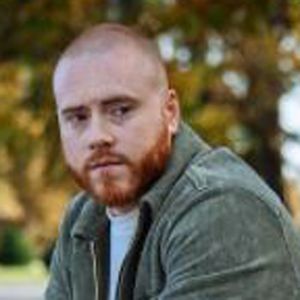 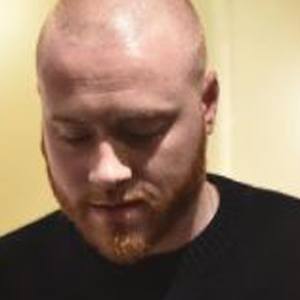 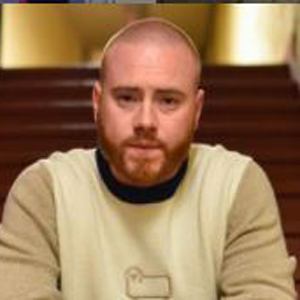 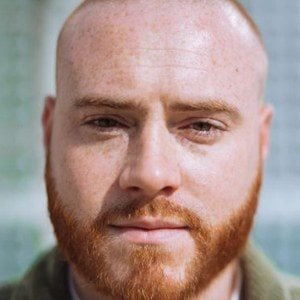 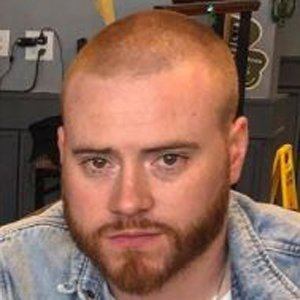 He was an intern at Def Jam Records while Kanye West was developing his album, My Beautiful Dark Twisted Fantasy.

He became the general manager of Dusse Palooza, a national touring party series that was originally called Hennypalooza.

He's featured his mother and father on his Instagram.

Rory Farrell Is A Member Of