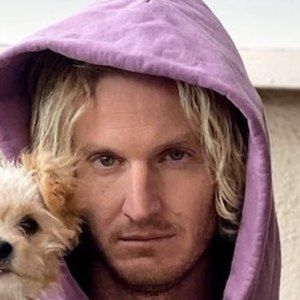 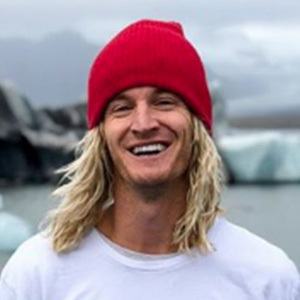 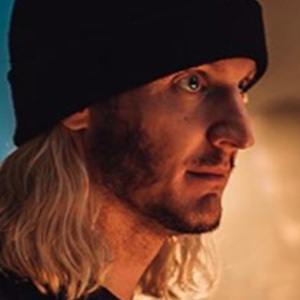 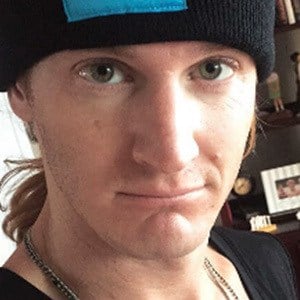 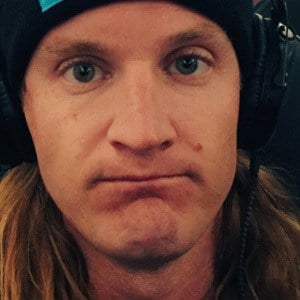 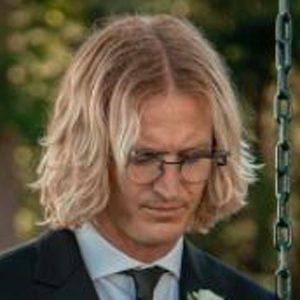 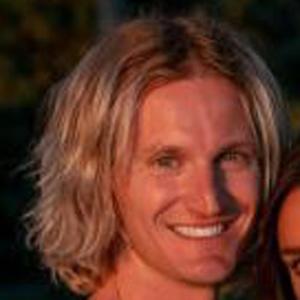 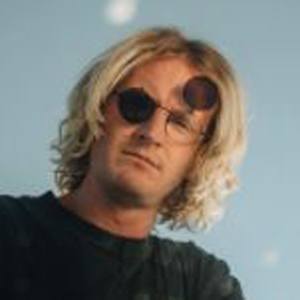 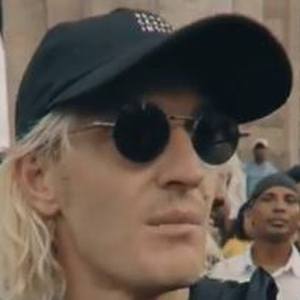 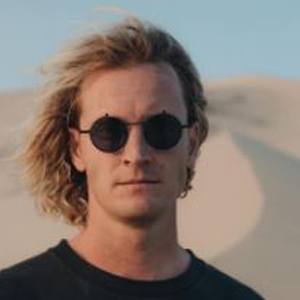 Videographer and self-proclaimed life liver whose known for his work creating music videos for artists such as Justin Bieber, Martin Garrix and Tori Kelly.  He has earned upwards of 480,000 followers on Instagram for documenting his travels. In 2017, he hosted his own series on MTV called dare to live.

He first began making videos at fifteen years old but didn't gain success until the age of thirty when he was approached to film the Avicii music video "The Nights."

He has dabbled in acting, appearing as Jason Smith in the television series Dream Maker. One of his first big gigs was working for the dance duo Krewella.

When he was twenty five, his father drove him nearly 3000 miles from his home state of Indiana to California so that he could pursue his artistic dreams.

A videographer for The Chainsmokers, he is close friends with Alex Pall and Andrew Taggart who also appeared in his dare to live series.

Rory Kramer Is A Member Of