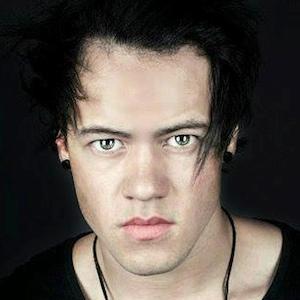 Competitor on the New Zealand adaptation of The X Factor in 2013 who has performed in various other television and film projects.

He loved to play soccer and was a nerdy kid in high school who never had a girlfriend.

He was born in a small town called Palmerston North, New Zealand. He later resided in Auckland with the dream of moving to Los Angeles, California. He has a younger sister named Meg.

He competed on the New Zealand version of The X Factor like X Factor champion Jackie Thomas.

Rory McKenna Is A Member Of