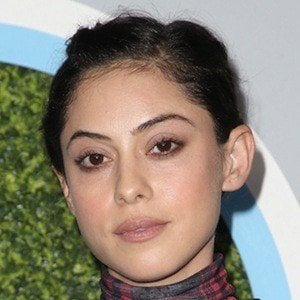 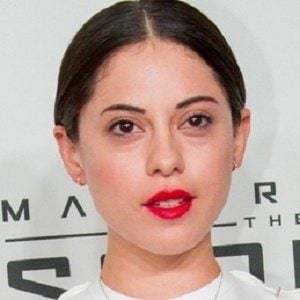 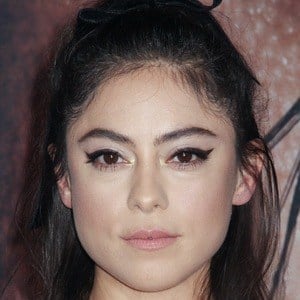 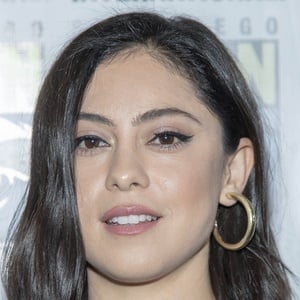 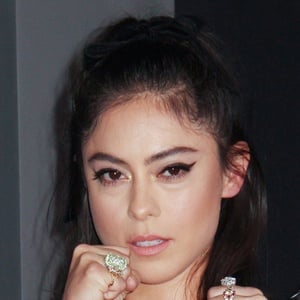 After rising to fame for her recurring role as Zoe on NBC's Parenthood, she was cast as Brenda in the Maze Runner films. In 2019, she'd star in Alita: Battle Angel

Early in her career, she contributed to several CollegeHumor comedy sketches.

Though she was born in British Columbia, Canada, she was raised primarily in Greenbelt, Maryland, U.S.A. She later lived in both New York City and Los Angeles.

She and Suki Waterhouse were both cast in supporting roles in the 2015 science fiction film Insurgent.