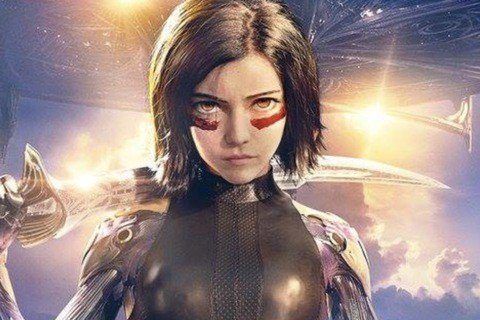 A disembodied "core" awakens with no memory in a post-apocalyptic world. She goes on a journey to discover the truth of who she is while battling other machines who are empowered with skills.

The film is produced by James Cameron and Jon Landau. It was stuck in development hell and delayed repeatedly due to Cameron's work on Avatar and its sequels. It is directed by Robert Rodriguez.