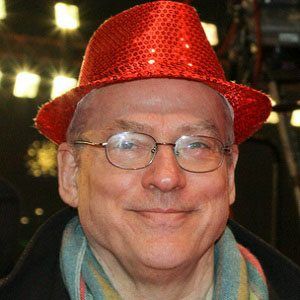 Pioneer of queer cinema, an activist in the gay rights movement, and the director of films such as The Einstein of Sex.

He was born in Riga, Latvia Central Prison, when Germany was occupying Latvia during World War II.

His stage name Rosa was German for pink in reference to the pink triangles that gay prisoners were forced to wear in Nazi concentration camps.

His films featured the likes of the late transgendered icon Divine.

Rosa von Praunheim Is A Member Of