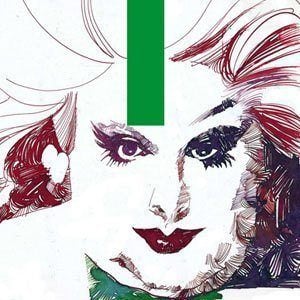 Drag queen and actor well known for his collaborations with director John Waters. He appeared in hit films such as Pink Flamingos and Hairspray. His other films include Roman Candles, Eat Your Makeup, and Multiple Maniacs.

He went to beauty school and worked in several hair salons.

People magazine named him the Drag Queen of the Century.

He briefly dated a married man named Lee as well as an adult film star named Leo Ford in the 1980s.

He starred in Hairspray with Ricki Lake.

Divine Is A Member Of