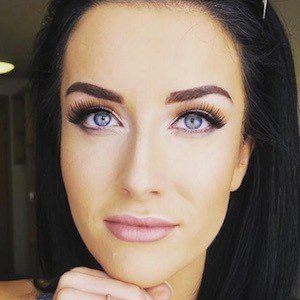 In January of 2016, she was named Vlogger of the Year by Bloggers' Lounge.

She is one of six children, with four brothers and one younger sister. She has a son named Harry Alexander with her boyfriend Christopher.

In March 2016, she met Rita Ora while working on promotional material with Rimmel.

Rosanna Pierce Is A Member Of