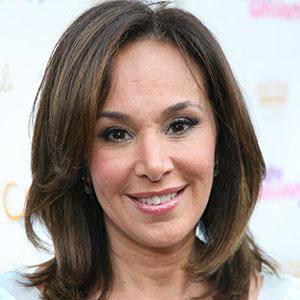 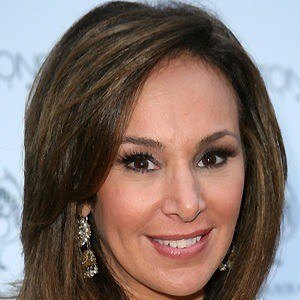 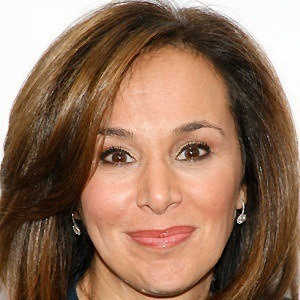 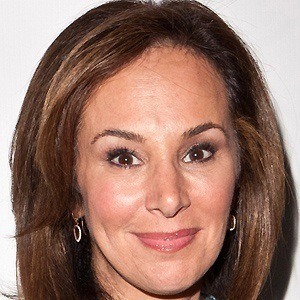 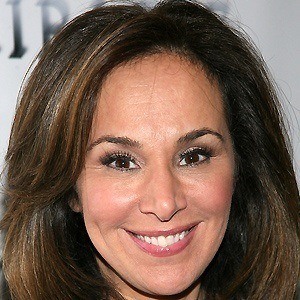 She earned a degree in fine arts from the Catholic University of America.

She made guest film appearances in Famous and The Object of My Affection.

She married Louis J. Ruggiero and they had two children together: Jenna and L.J.

She made three appearances on the Wendy Williams Show between 2009 and 2013.

Rosanna Scotto Is A Member Of