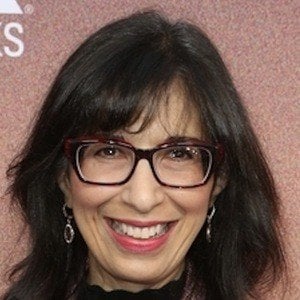 She started out performing in improv theater before developing her own one woman shows.

She earned a bachelor's degree in communications from Michigan State University.

She comes from a Lebanese and Dominican family.

She had a small part in the 1997 film My Best Friend's Wedding, starring Julia Roberts.

Rose Abdoo Is A Member Of