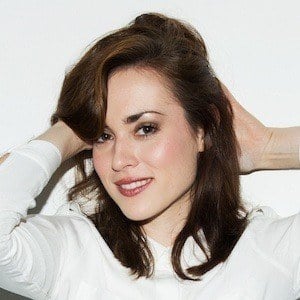 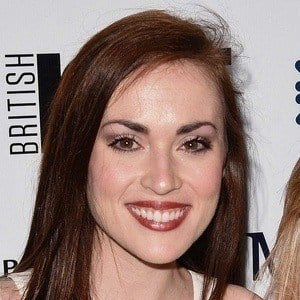 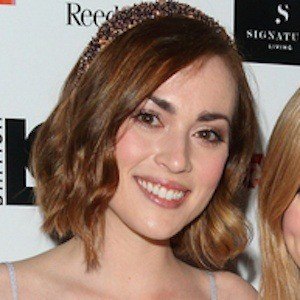 YouTube phenomenon with over 950,000 subscribers who collaborates with her wife Roseanne Spaughton on her channel RoseEllenDix. They later became known on their joint channel, Rose and Rosie, where they provide weekly improvisational comedy.

Her most popular videos are "Superkiss!" and "Superkiss Part 2."

She and Roseanne went on their first date in October 2011 and they married in March 2015. They're currently expecting their first child together.

Many prominent YouTubers and celebrities have appeared in her videos, including Meghan Trainor, Oli White, Grace Helbig, and Hannah Hart.

Rose Dix Is A Member Of