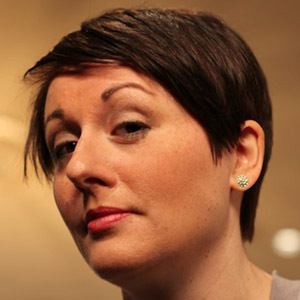 Television presenter and journalist best known as the co-anchor of CBC Television's nightly news broadcast The National. She was the host of Power & Politics on CBC News from January 2016 to September 2017.

She graduated from Collège universitaire de Saint-Boniface and Carleton University. She got her start as a researcher for the Canadian Broadcasting Corporation's French-language news network RDI.

She won Best Host or Interviewer in a News or Information Program or Series at the 4th Canadian Screen Awards in 2016.

She was born in Winnipeg, Canada.

She and Peter Mansbridge both worked as an anchor for CBC News.

Rosemary Barton Is A Member Of