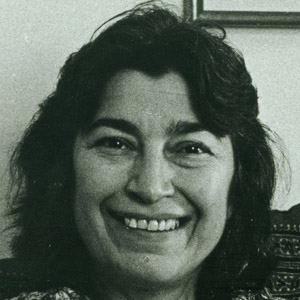 Remembered for founding Rosetta Records, a music label dedicated to the work of female blues and jazz artists, this prominent music historian and feminist scholar earned such honors as the Grandmother Winifred Grant and The Wonder Woman Award.

At the famous Newport Jazz Festival in Rhode Island, she staged an early 1980s program in honor of female jazz musicians.

Rosetta Reitz Is A Member Of