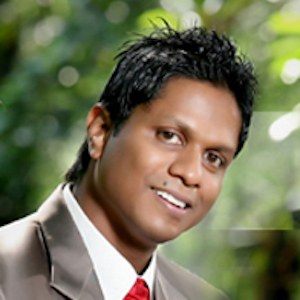 Known best as the founder and Chief Executive Officer of a remote employment company called Remplo, this Sri Lankan businessman and medical professional also served as a Medical Officer in the Sri Lankan Ministry of Health and headed a technology company called netAugusta.com.

After graduating from Kingswood College Kandy, he earned a medical degree from the University of Peradeniya.

In 2014, he became an Anaesthesiology Registrar at the Kandy Teaching Hospital.

He was raised in the Buddhist faith. He married in early 2013.

He was born in the same year as Sri Lankan cricket player Lasith Malinga.

Roshana Mallawaarachchi Is A Member Of