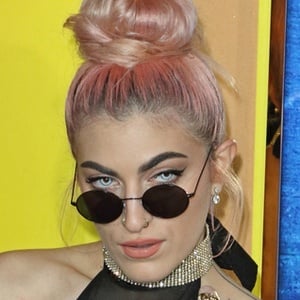 Finalist on the 10th season of the X Factor Italy who finished in 4th place after being mentored by Fedez throughout the competition. She released an EP called What U Do to Me in 2016.

In late 2014, she began publishing covers to her Roshelle Music YouTube channel.

Her Roshelle Music channel earned more than 140,000 subscribers. She is also big on Instagram with more than 360,000 followers.

She is from Italy. Her real name is Rossella Discolo.

She and Gaia Gozzi were both finalists on the same season of the X Factor Italy.

Roshelle Is A Member Of